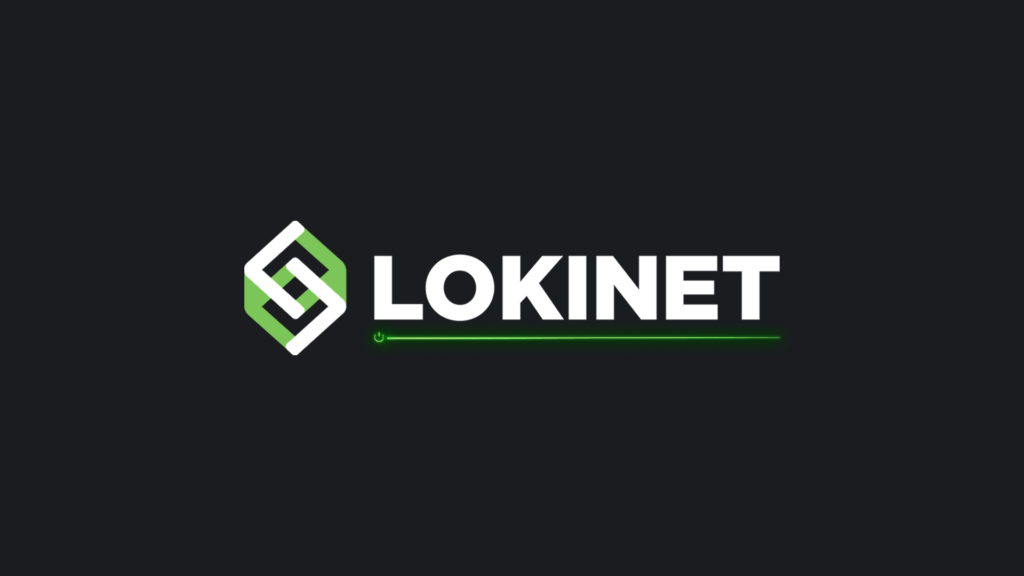 Lokinet is an Internet overlay network utilizing onion routing to provide anonymity for its users, similar to Tor network. This post will provide a quick (and non exhaustive) list of its pros and cons from an end user perspective and go over how to set it up on Qubes OS.

As mentioned above, the Lokinet client only works well with Debian-based distributions. This means that our template will have to be one of the Debian-based ones, and I would highly recommend that you convert the official Debian template by the Qubes OS team into a KickSecure template to use as a base. KickSecure reduces the attack surface of Debian with a substantial set of hardening configurations, and a nice feature to go with an anonymity network like Lokinet is Boot Clock Randomization which helps defend against time-based denonymization attacks. You will only need the kicksecure-cli meta package (kicksecure-gui is unnecessary), and experimental services like proc-hidepid, hide-hardware-info and permission-hardening work just fine with the Lokinet client. Hardened Malloc and LKRG do not cause any problem with Lokinet, either.

Since DNS with Lokinet does not work if it is installed inside of a ProxyVM, we will need to have Lokinet running inside the same AppVM as the applications you intend to run. This is less than ideal, as a compromised AppVM could reveal your IP address. Beyond that, accidental leaks can happen, too.

A potential solution to this problem is to set up an unbound server or firewall script redirecting all DNS traffic to the ProxyVM to its Lokinet DNS server at 127.3.2.1:53; however, I have been unable to get it working. Another solution is to simply override the DNS server inside the AppVM to a custom DNS server, but this will make you stand out out and break .loki DNS resolution. Websites like DNS leak test can observe which DNS server you are actually using and potentially fingerprint you. For the same reason that you should not use custom DNS servers when connected to the Tor network, you really should not use a custom DNS server when connected to Lokinet.

Next, update the repositories:

If updates for your packages are found, DO NOT attempt to upgrade them directly. Instead, use the Qubes Updater to update the TemplateVM.

When you are done, install lokinet-gui and resolvconf:

Note that you must install resolveconf to get DNS working.

Next, edit /var/lib/lokinet/lokinet.ini and add the exit server you want to use:

Note that I am using exit.loki here, as it is the one mentioned in the Lokinet documentation. There are some other exit servers listed on probably.loki as well, and for your convenience, I will just copy-paste them here:

Just create the AppVM as usual, and you would be good to go. There are a few things to keep in mind though: